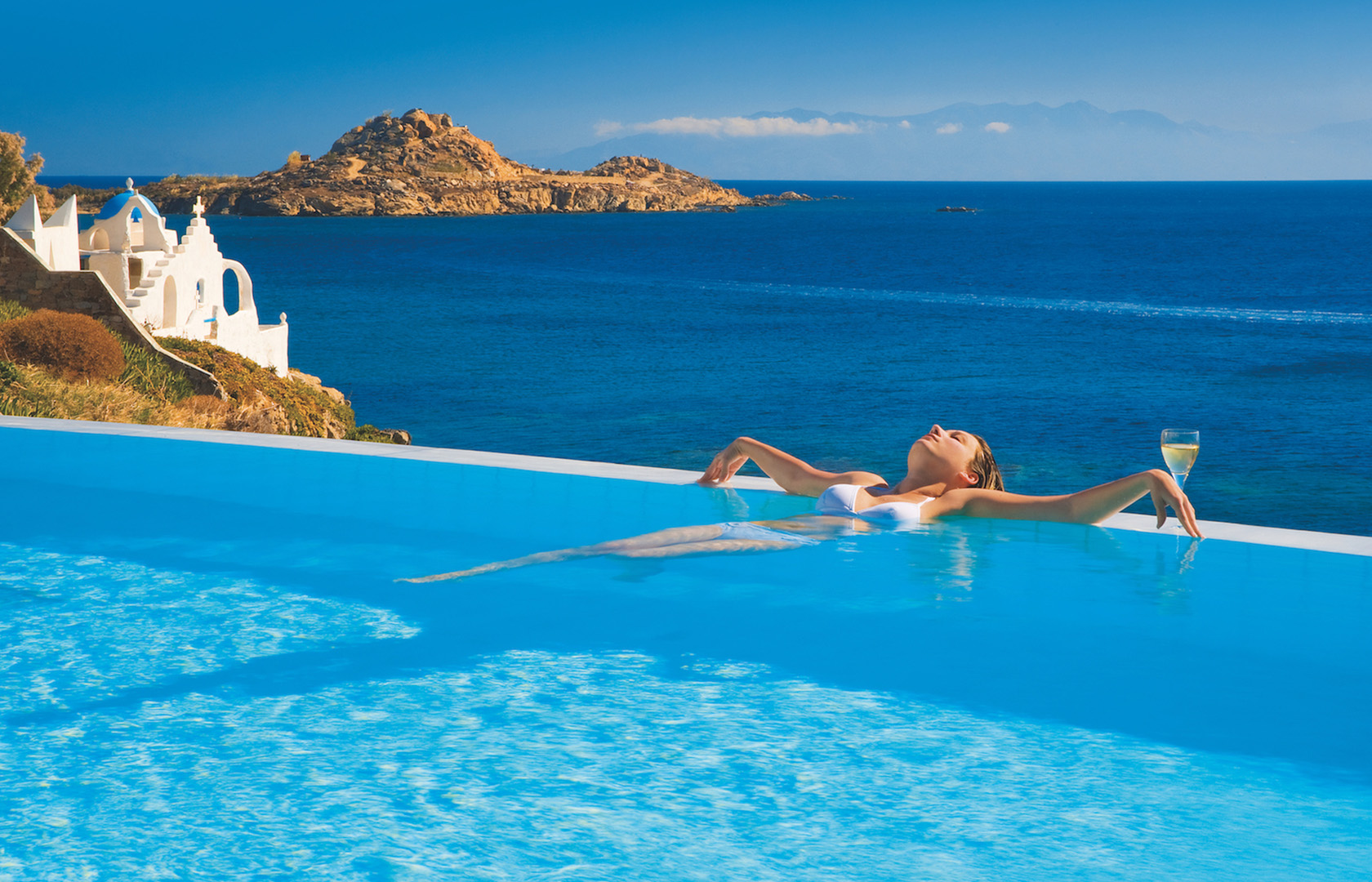 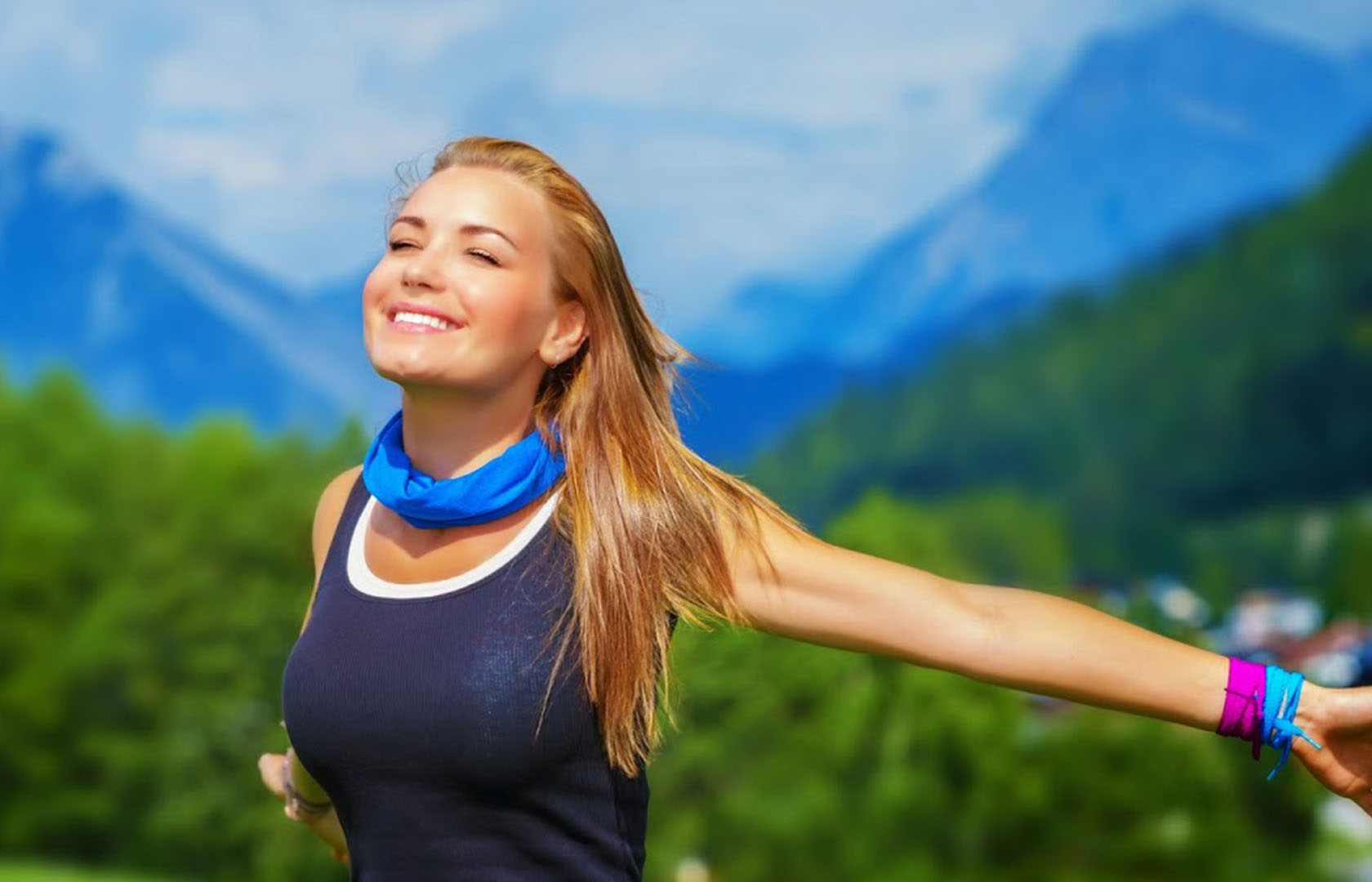 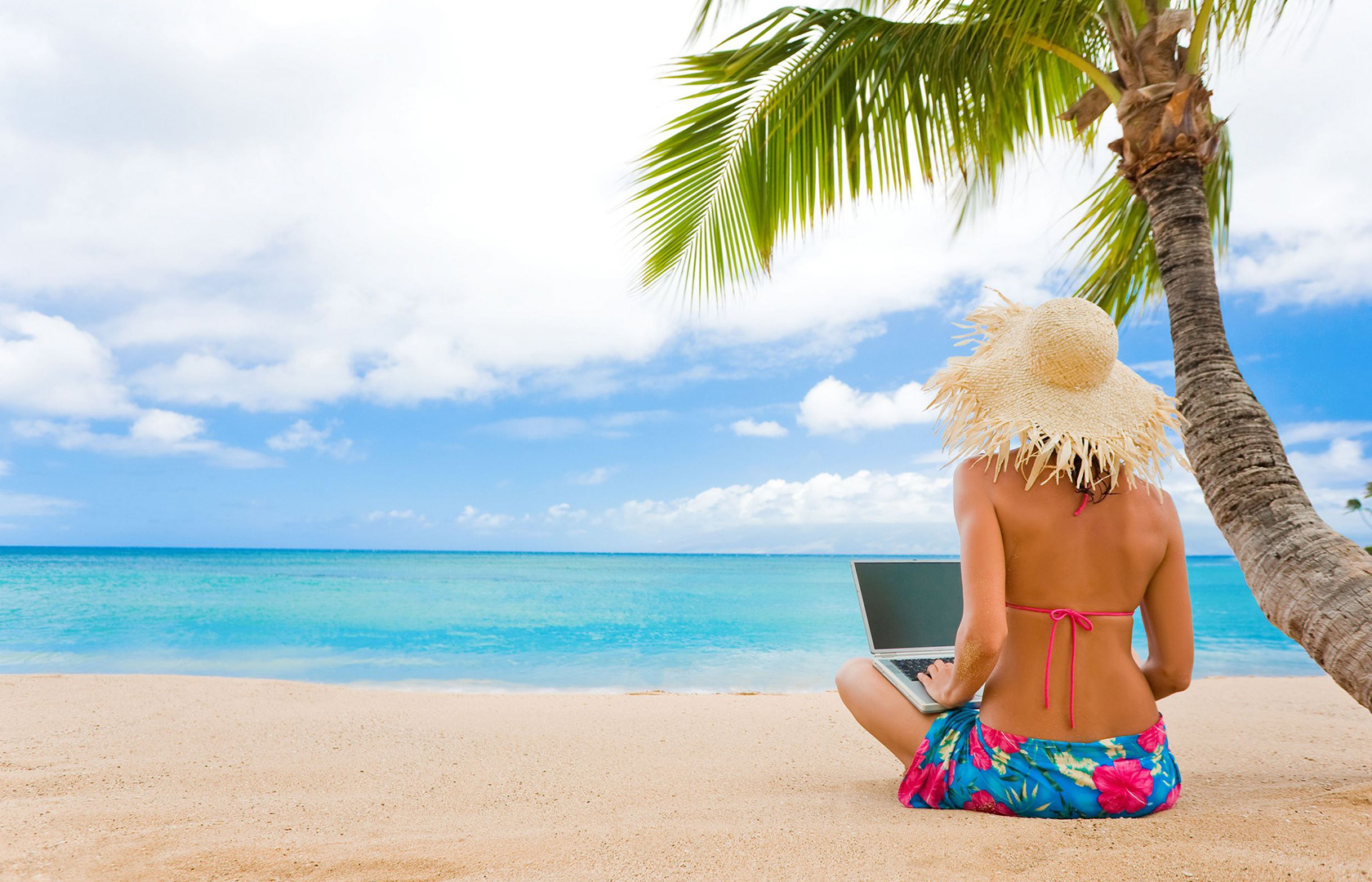 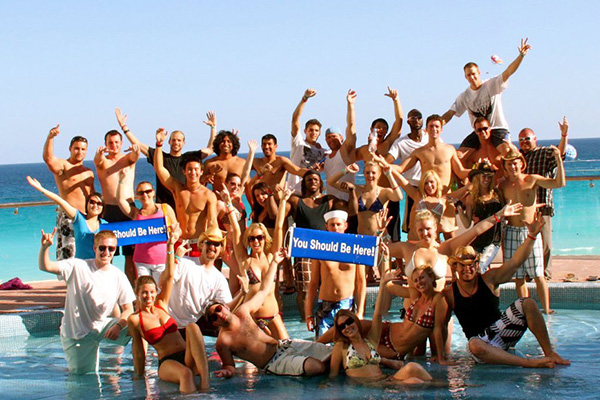 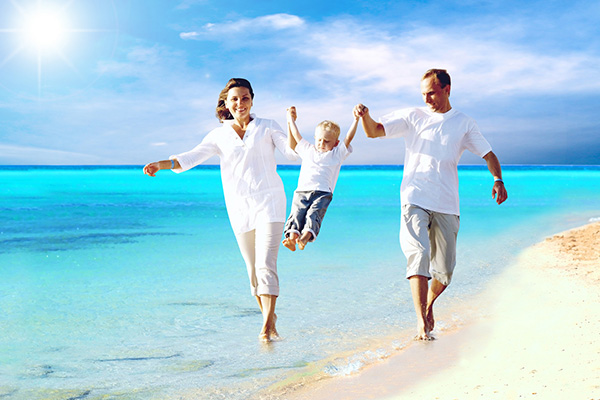 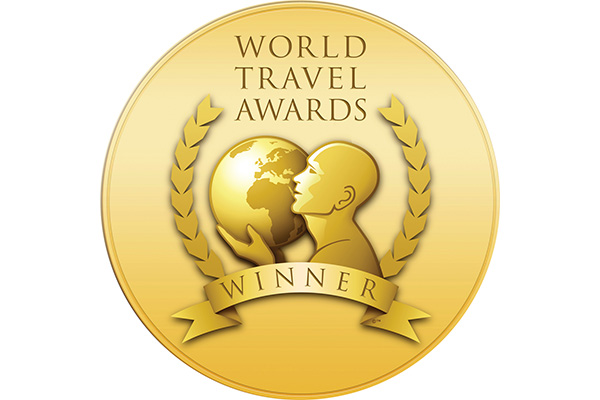 Escape the everyday with a well-deserved weekend in Melbourne, Australia. Whether you’re a local or a visitor, our new DreamBreak travel option offers you a fresh way to experience your DreamTrips™ Membership, starting with a 2-night stay at an upscale hotel, delectable daily breakfast and a complimentary 24-hour sightseeing pass. The rest is up to you! This DreamBreak does not include an In-destination Support team member so you can create your own adventures, your way. To maximize your enjoyment, download the DreamTrips app, and earn points as you dine with DreamTrips Local at top-rated Melbourne area restaurants recommended by DreamTrippers just like you!


From intriguing museums and astonishing architecture to an unending stream of live music, the coastal metropolis of Melbourne is always abuzz with the sights and sounds of creativity. Visitors from all over the world come to see the city’s unique landscapes and native animals and plants, such as koalas, kangaroos and eucalyptus trees.

Discover the many charms of “The Garden City” for yourself, thanks to your complimentary 24-hour hop-on, hop-off ticket* from City Sightseeing Melbourne. Customizing your own adventure has never been so easy. Just hop on the open-top double-decker bus to see the city’s many highlights, then hop off at the locales that catch your interest — from Melbourne Zoo and St. Kilda Pier to Fitzroy Gardens and Arts Centre. (Admission fees for sites and attractions are not included.)

At InterContinental Melbourne the Rialto, which is set in a grand 1891 building, you can immerse yourself in history as you savor afternoon tea. You can also take advantage of the hotel’s proximity to the pretty Yarra River and the incredible SEA LIFE Melbourne Aquarium, along with the iconic Flinders Lane, a trendy spot filled with restaurants, and Collins Street, known for excellent examples of traditional local architecture.

Start each day with a decadent breakfast at the hotel’s Alluvial Restaurant, featuring fresh produce, herbs from the hotel garden and honey from the hotel’s rooftop beehives — all topped with 5-star service from staff!

*Your hop-on, hop-off sightseeing bus tour ticket can be used on any day of your trip. It is valid for 24 hours after its first use.

What we love:
• Must-see highlights range from the tranquil Fitzroy Gardens to the thrilling Melbourne Star, a Ferris wheel in the Waterfront district offering a unique perspective on the city.
• Melbourne has been ranked “The World’s Most Livable City” every year since 2011 by the Economist Intelligence Unit.
• Catch far-reaching views of the city from the 92-story Eureka Tower, which boasts the highest public view in the southern hemisphere — it’s just minutes from the InterContinental Melbourne the Rialto.
• Access DT Local on the DreamTrips app and get suggestions from our membership community on participating restaurants, spas, entertainment options and other activities near you.

Get ready for an action-packed adventure filled with unforgettable experiences and fun for the whole family on this DreamTrip to Gold Coast, Australia. Head east to Tamborine National Park — capture stunning photographs of the city skyline from Mt. Tamborine’s scenic plateau. From there, you’ll embark on a guided rainforest walk to Curtis Falls followed by a visit to the glow-worm caves at Cedar Creek. Browse the handicraft and souvenir shops along the Gallery Walk. Then, before trying your hand at throwing boomerangs, savor a barbecue lunch with picturesque Sarabah Valley in the background.

What we love:
• Mt. Tamborine boasts 2 underground chambers filled with stalagmites, stalactites and thousands of glow worms — tiny, bioluminescent creatures unique to this area.
• Boomerang-throwing takes some practice, but it is designed to make a circle in the air and return to the thrower.
• With its unbeatable locale and booming film industry, the Gold Coast has been the setting for numerous Hollywood blockbuster movies, including “Superman Returns,” “Pacific Rim” and “Kong: Skull Island.”

Cast yourself into the premier adventure of chartered fishing for 3 days in pristine fishing locations in Alaska – with NFL Hall-of-Famer and Super Bowl champ Larry Csonka and his wife Audrey Bradshaw. Larry Csonka was named the 10th toughest player of all time in the NFL Films production The NFL’s 100 Toughest Players. Larry and Audrey have years of successful experience organizing and exploring outdoor adventures in Alaska through their syndicated show North to Alaska.

Arrive into Alaska’s capital Juneau, from where you take a floatplane to Tanaku Lodge in beautiful Elfin Cove. From the tranquil floatplane, visually scan the area for possible sightings of sea lions, sea otters and brown bears that could be playfully roaming along the beaches down below. In addition to 3 fun-filled days of fishing for varieties of salmon and halibut, enjoy a fascinating excursion to George Island to see the mysterious World War II “big gun.”

What we love:
• The Pro Football Hall of Fame inducted Larry Csonka in 1987 and the Miami Dolphins retired his #39 in 2002.
• The views from Tanaku Lodge are majestic, including outstanding Elfin Cove and the awe-inspiring Fairweather Mountain Range.
• The streams and rivers of Elfin Cove offer a chance to catch such varieties of fish as pink and coho salmon, halibut and rockfish. 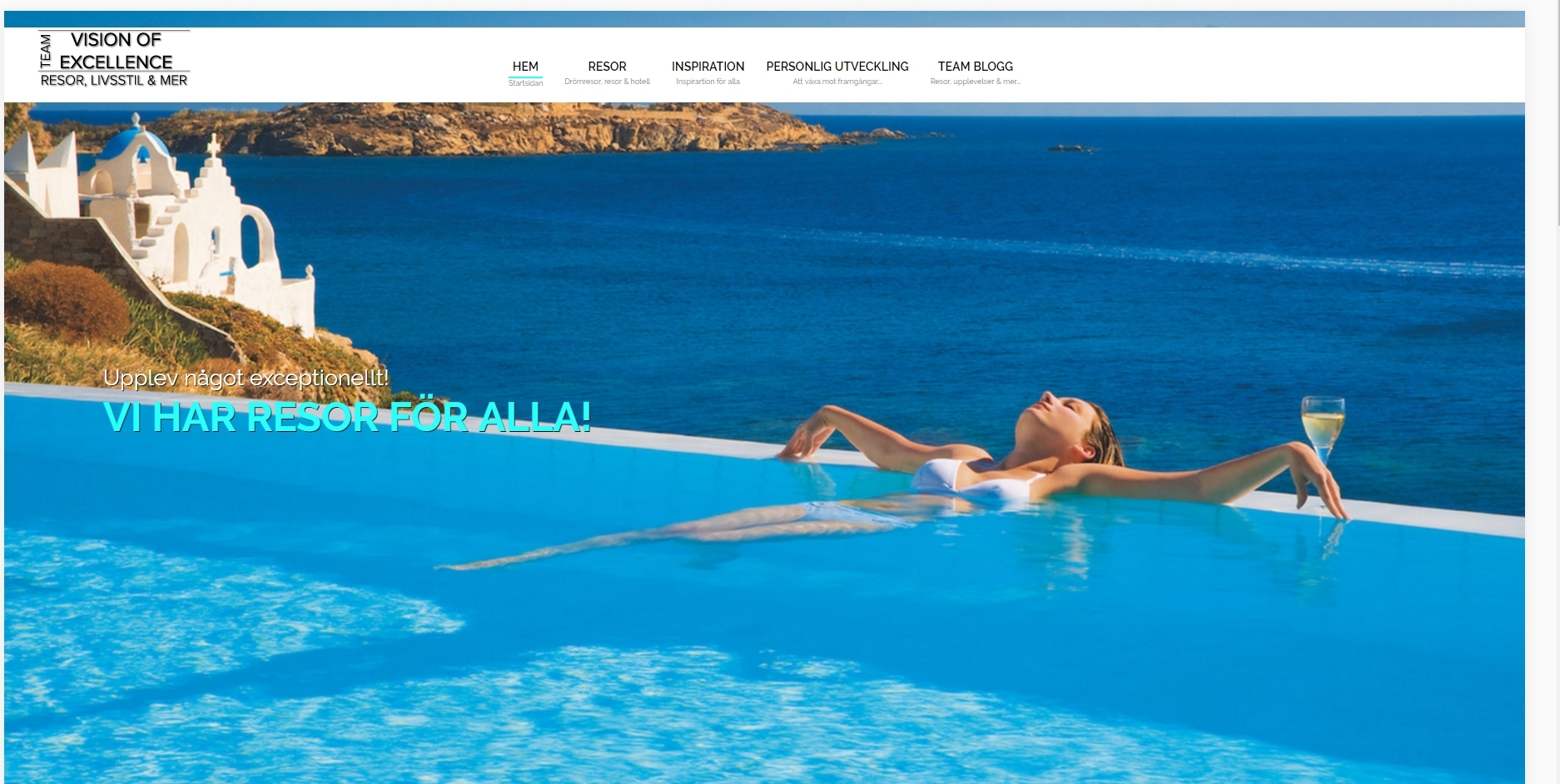